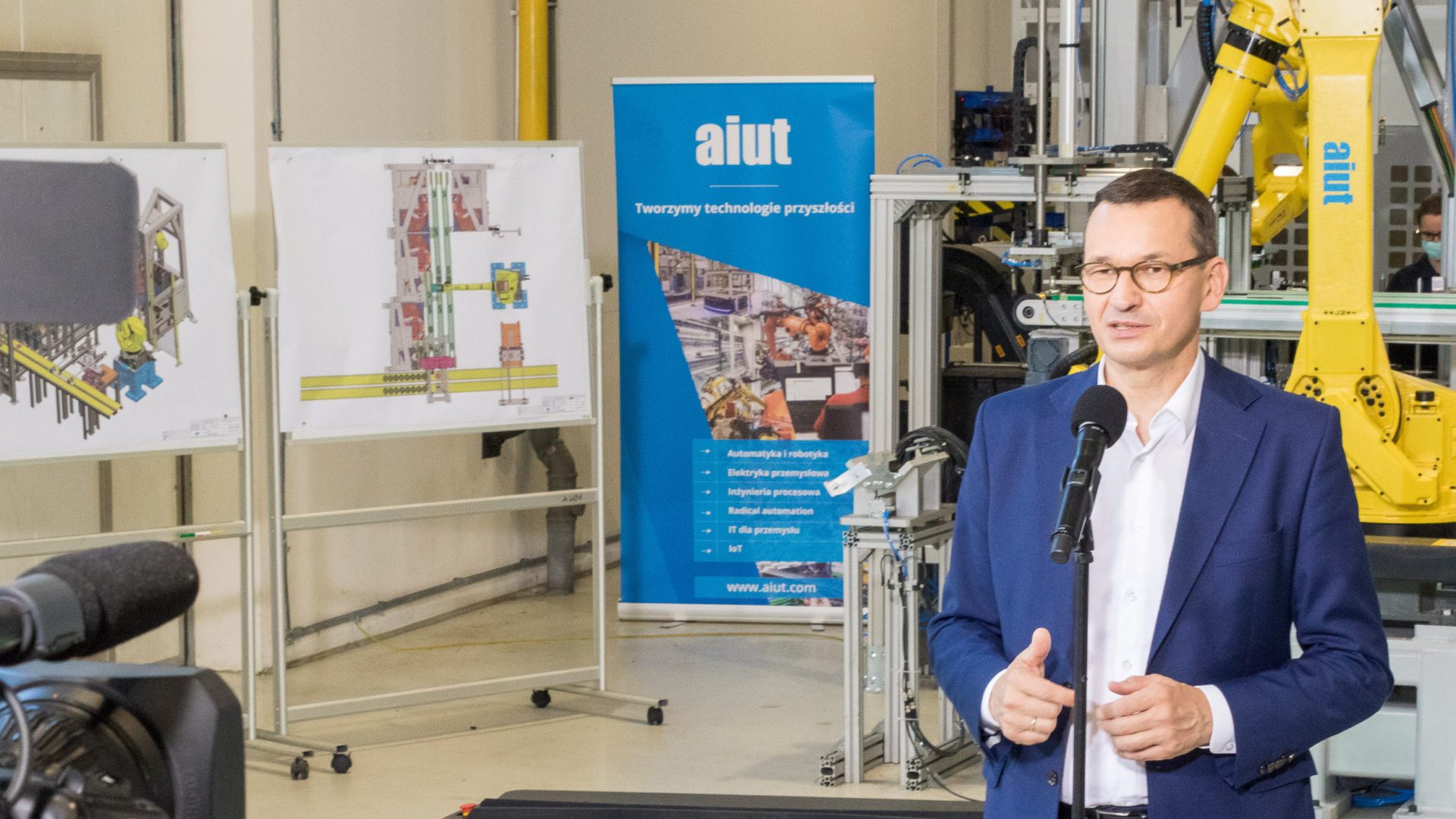 We are one of the largest European system integrators for industry. The point we're in today results from nearly 30 years of our hard work and commitment. Why do we bring this up?

The visitors had the opportunity to learn about our latest solutions in the field of automation and robotics. This included FORMICA 1, autonomous mobile robots that allow for full automation of logistics and transportation processes within a plant. Also, our own-produced devices for remote readout of fuels and utilities were demonstrated.

The meeting was an opportunity to talk about further possibilities of technological development of Polish companies and the expansion into foreign markets.

In his speech, the head of government pointed out that Polish companies, and in particular AIUT, stand out from those that work on automation and robotization of various processes, especially the production-related ones. "AIUT creates the most modern solutions in the field of automation, and at the same time is an example of a company that is conquering foreign markets. It is great pride that the company from Poland, from Gliwice, runs its representative offices in the world's economic powers, such as the United States, China and India, while not being afraid to go out and look for new markets at the same time. Importantly, all this follows the new philosophy of providing entire technological and production lines as well as machines adapted to the needs and specificity of a given country. It is the avant-garde of the fourth industrial revolution (Industry 4.0).” - the Prime Minister concluded in his speech after having visited AIUT in Gliwice.

Watch the video from the PM's visit at AIUT 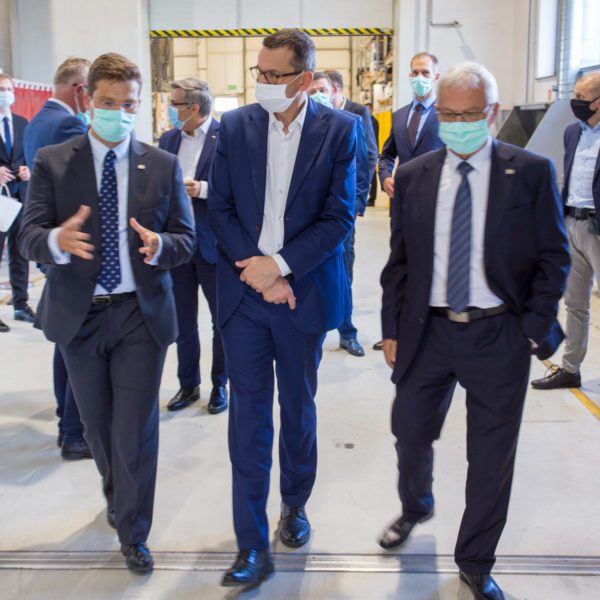 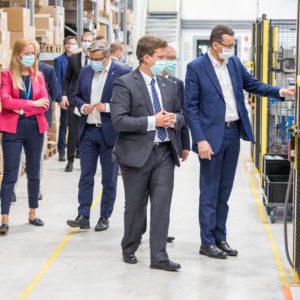 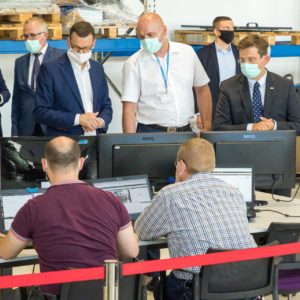 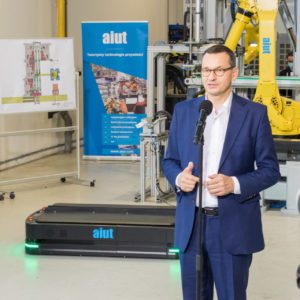 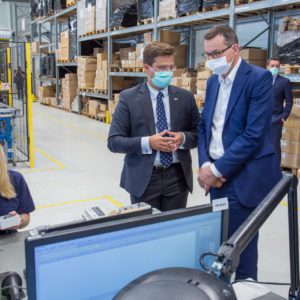 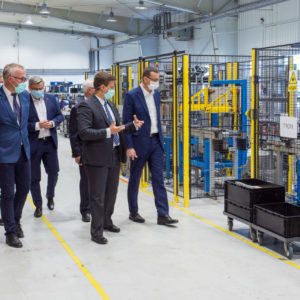 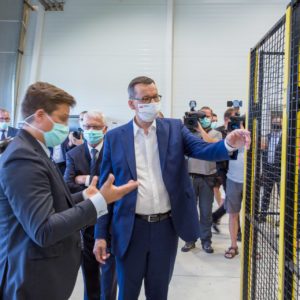 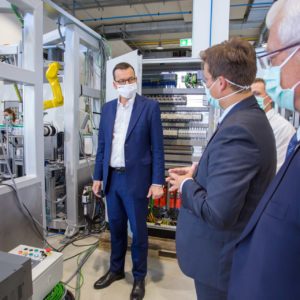 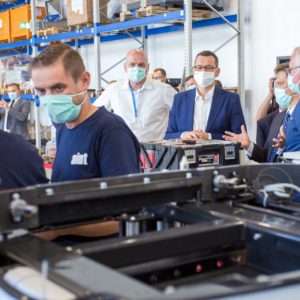 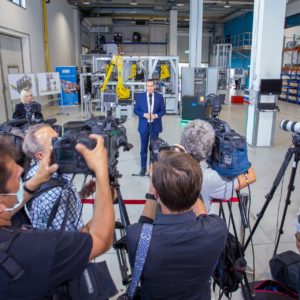